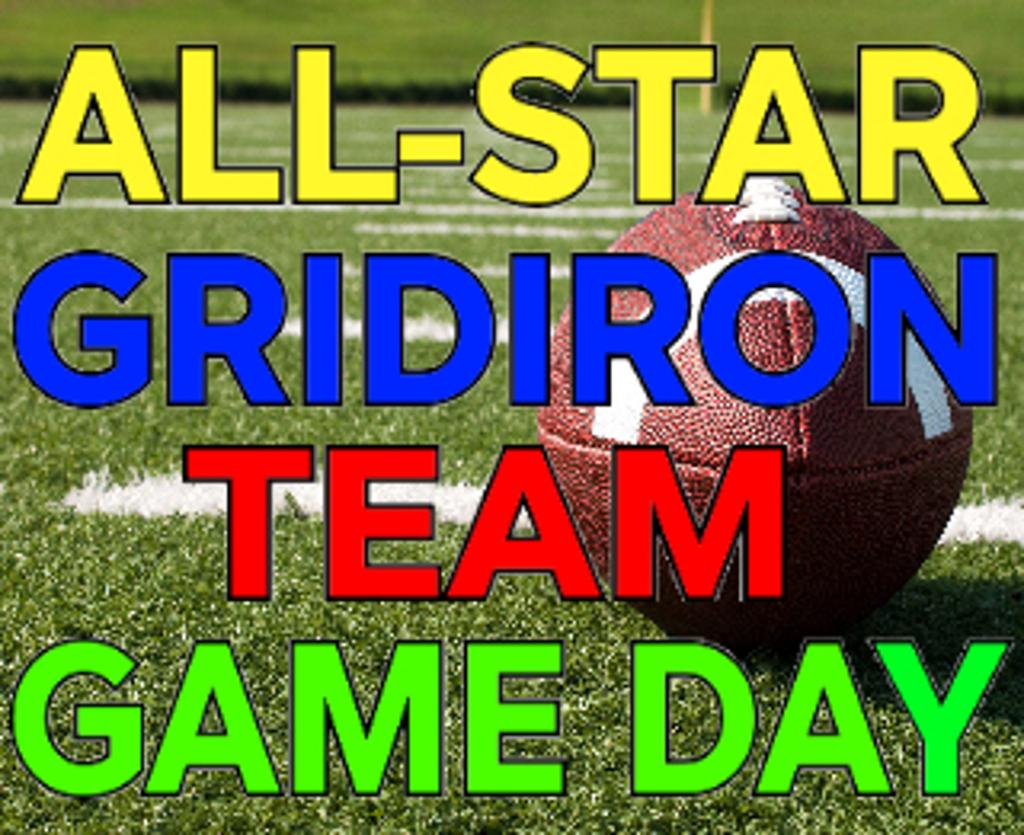 Play by the Rules

Our mission is to foster community through sport and to promote positive social and athletic enjoyment of flag football among the gay, lesbian, bisexual, transgender, and straight allies living in the greater Denver area. 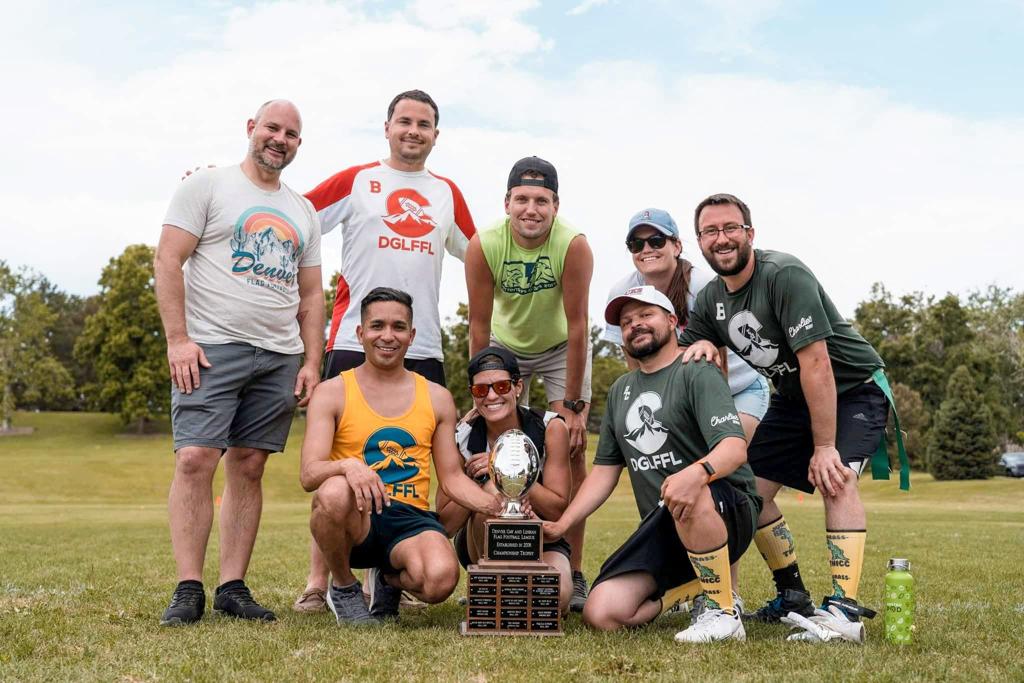 Please follow our page on Facebook. Join us at one of our upcoming events and contact us there with any questions about the DGLFFL or current season!